STI of Atlanta Featured on HGTV!

STI of Atlanta was recently featured on season two of the HGTV show Rock the Block. This show is a designer competition show where the contestants work in teams of two. Each team is given a house to renovate and design, and they are all given the same amount of money at the start of the season. Each week contestants work on different areas of the house and one is chosen as a winner. The winning team is then given more money to go towards their home renovations.

STI of Atlanta recently completed the install in Dallas, Georgia for a home gym. They installed approximately 350 sq. ft.  of Trainer’s Choice to replace the concrete that was there. The customer wanted a home gym to work out in, especially with current conditions with covid. With covid still being prominent, a lot of gyms and health centers are still closed or have a very limited capacity. This helped bring the gym to them so that they can still get their workout in safely! 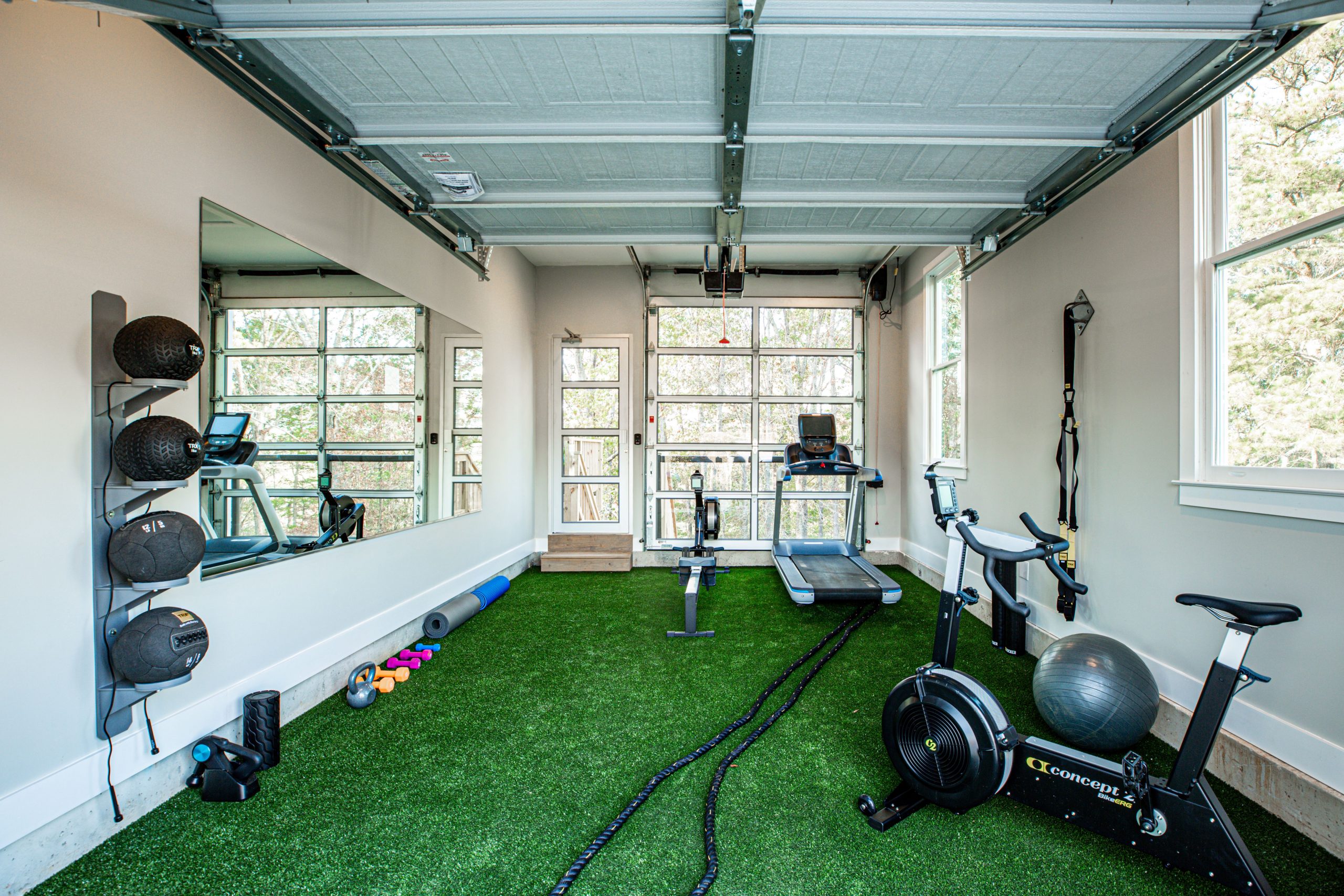 Trainer’s Choice is a non-rubber infilled turf with high wear and resistance performance. With no infill, the turf is easier to maintain over time. This product gives you the true ball roll of a traditional nylon field while still being soft like the newer generations of rubber infill turf. This product is good for sports fields, batting cages, athletic centers, and much more!

To learn more about HGTV’s Rock the Block check out this link https://www.hgtv.com/shows/rock-the-block/articles/rock-the-block-season-two-behind-the-scenes

This post was originally published here by Synthetic Turf International.